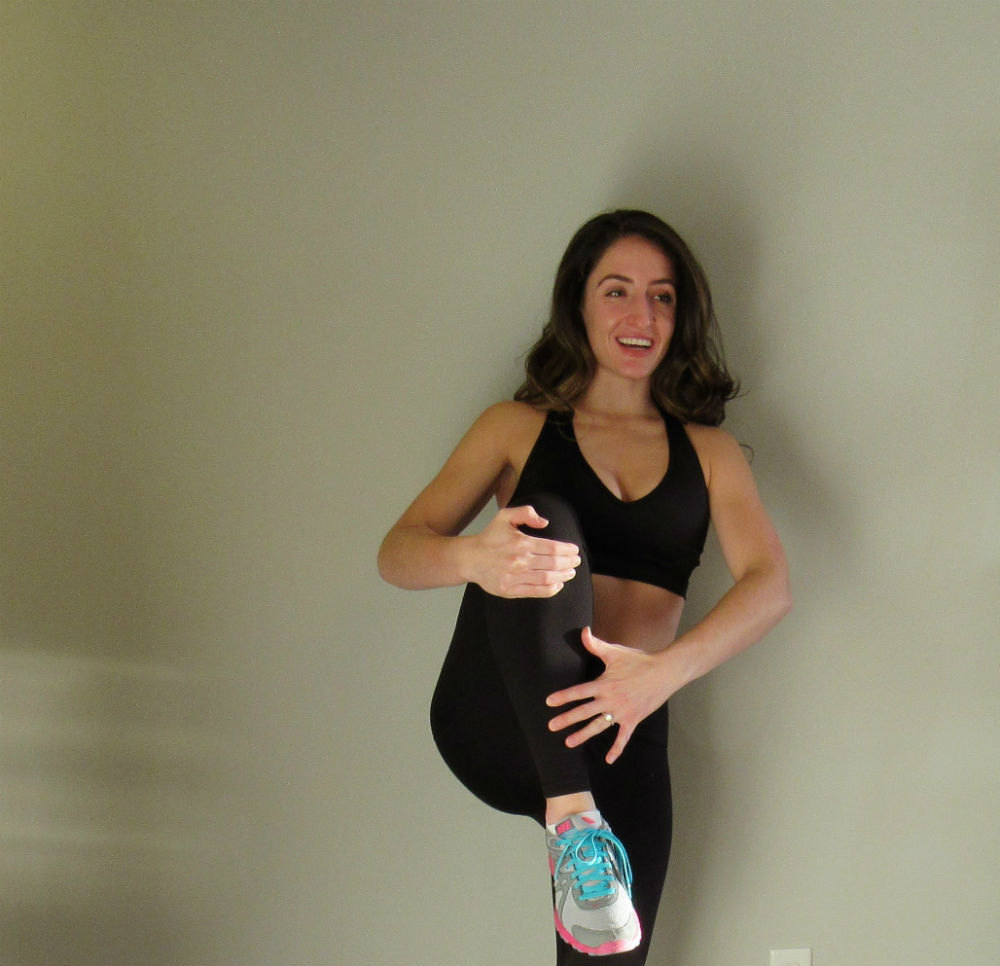 It’s very rare for me to get feedback in my Group X classes. Usually most participants will leave with a smile and simply say, “thank you”. To tell if they like the class, I wait to see if they show up again, and most do! But, I never get to hear if they like the intervals or a certain song. Once you’ve taught the same group of folks for a while, you can start to recognize participants’ demeanor and get familiar with how they act when they like something, but other than that, specific, useful feedback is far and few between.

So, I was so appreciative when a participant came up to me after class one day to share a suggestion. Here was the feedback:

“Make sure the effort and pace match the beat of the song, especially at the very end of the song.”

I am guilty of listening to songs for just the first 30 seconds or so, and if I like the beat, I’ll add it to the queue. But, there have been numerous times where the song will end in a weird way, either by cutting out early, audience applause or just a slow, drawn out finish. In the past, I’ve told participants to, “go faster than the beat,” but this person explained that it wasn’t enjoyable to do that.

Lucky for me, there is such an easy fix. Now, I make sure to listen to the end of the song — each and every week — as a reminder of how it ends. Sometimes I’ll write notes to myself to point out when I should do the intervals to make sure I’m doing them when the beat is most intense and upbeat.

Something to think about in your classes, as well. If you think your participants don’t notice when you’re slacking off, think again. Also, it’s a good idea to ask for feedback every once in a while, especially if you’re first starting with a new class or have been teaching the same class for a while. And, of course, listen to all of the song at least once right before you teach it — always.

For more tips, check out the group exercise ideas page.