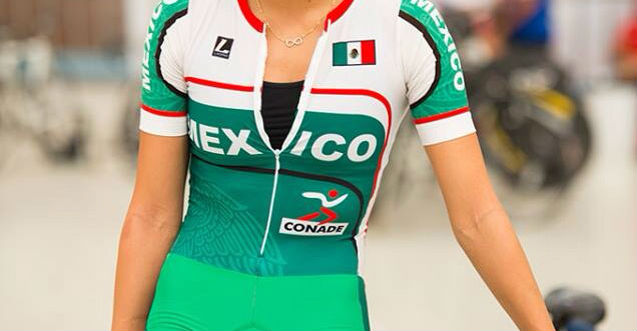 Cinco de Mayo is a challenging holiday for group exercise for a couple of reasons. First, there are mixed feelings about the holiday, commemorating a Mexican victory in the Franco-Mexican War. It’s not really celebrated in Mexico, but in the U.S. it’s hugely popular. Second, it’s hard to find the perfect Cinco de Mayo spinning music playlist. Do you play only songs in Spanish? Do you play popular songs in Mexico right now?

Ultimately, the answer lies with your participants. What will they like and appreciate? For my classes, I know that a good mix of songs from a bunch of different genres and themes will be well-received.

Here are the types of songs I included in my Cinco de Mayo spinning music playlist.

I’m still looking for the perfect Selena workout remix to add, so if you find one, please share!

If you liked this list, you’ll also like the St. Patrick’s Day and Valentine’s Day spinning music playlists. And, for those already gearing up for Memorial Day, I’ve shared a super fun list of workout songs, as well.

For more playlists, check out the spinning routines page.