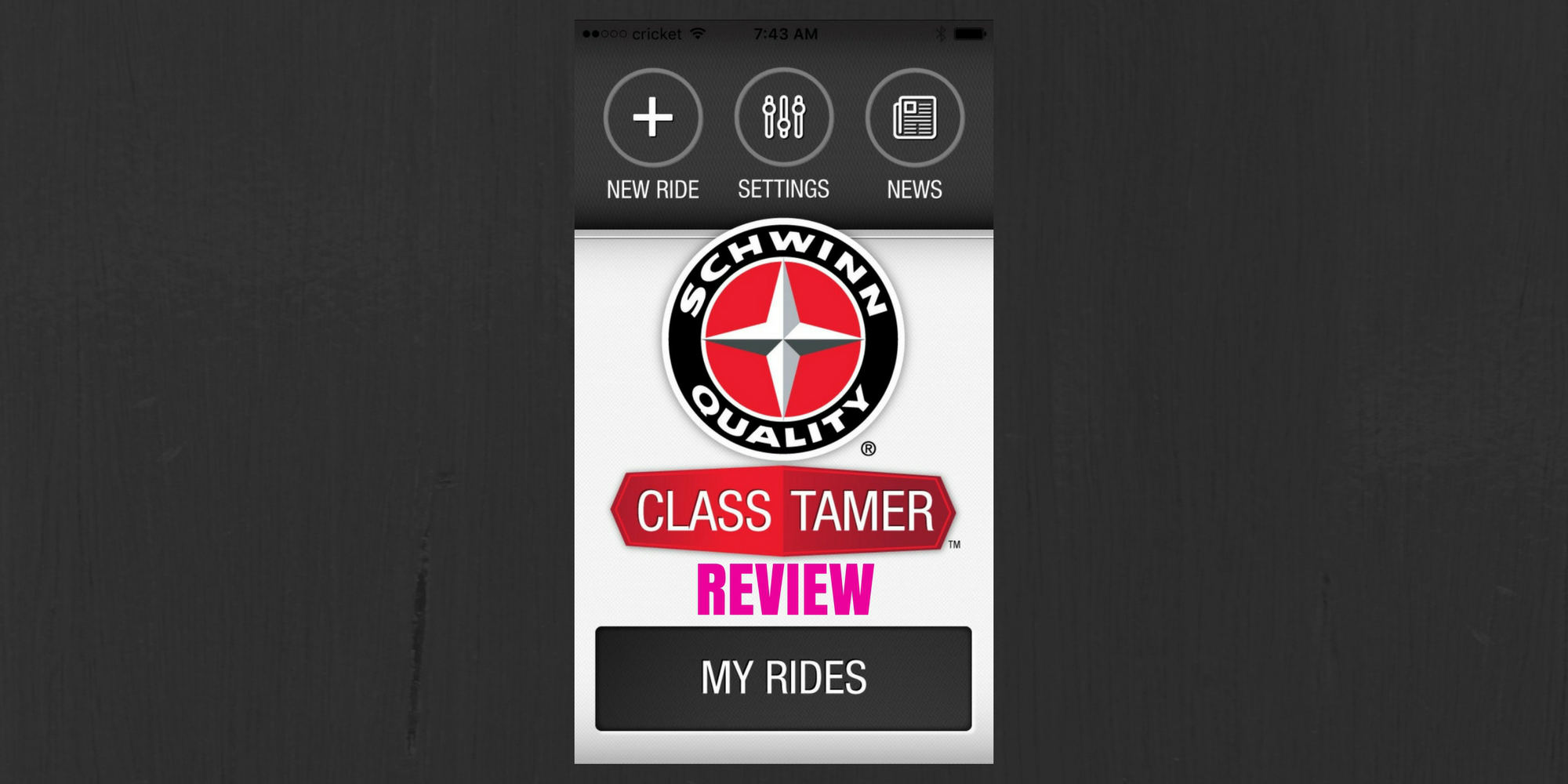 When I first started to teach a spin class, I wrote my lesson plan and notes in my notebook, then created the playlist for it in iTunes. At the time, iTunes would automatically add up the time of each song and share how long the entire playlist would last. This is critical in order to properly teach a spin class, because if a playlist is an hour and five minutes but the class is only an hour, you’re going to have problems.

But then, one of Apple’s software updates removed that feature, so it no longer automatically calculated the time length of the entire playlist. For a couple weeks, I would manually add up each song to estimate if the playlist would end on time. It was time consuming and inaccurate. After the class ran (slightly!) late one too many times, I decided to find a new way to do my spin class playlists.

I remembered my Schwinn certification instructor recommending the Schwinn cycling app, so I decided to give it a try.

Here’s my review of using the Schwinn Cycling App to teach a spin class.

Overall, I would recommend the Schwinn cycling to anyone teaching a spin class. It’s never let me down in the year I’ve used it. And, I love that it calculates the total ride time for me. Since I don’t have to press buttons all that often, it doesn’t bother me that it’s difficult. If you’re someone who bounces around your playlist, this may not be the right app for you.

For more tips and tricks, check out the group exercise ideas page. And, let’s connect on Twitter @GroupXMich.