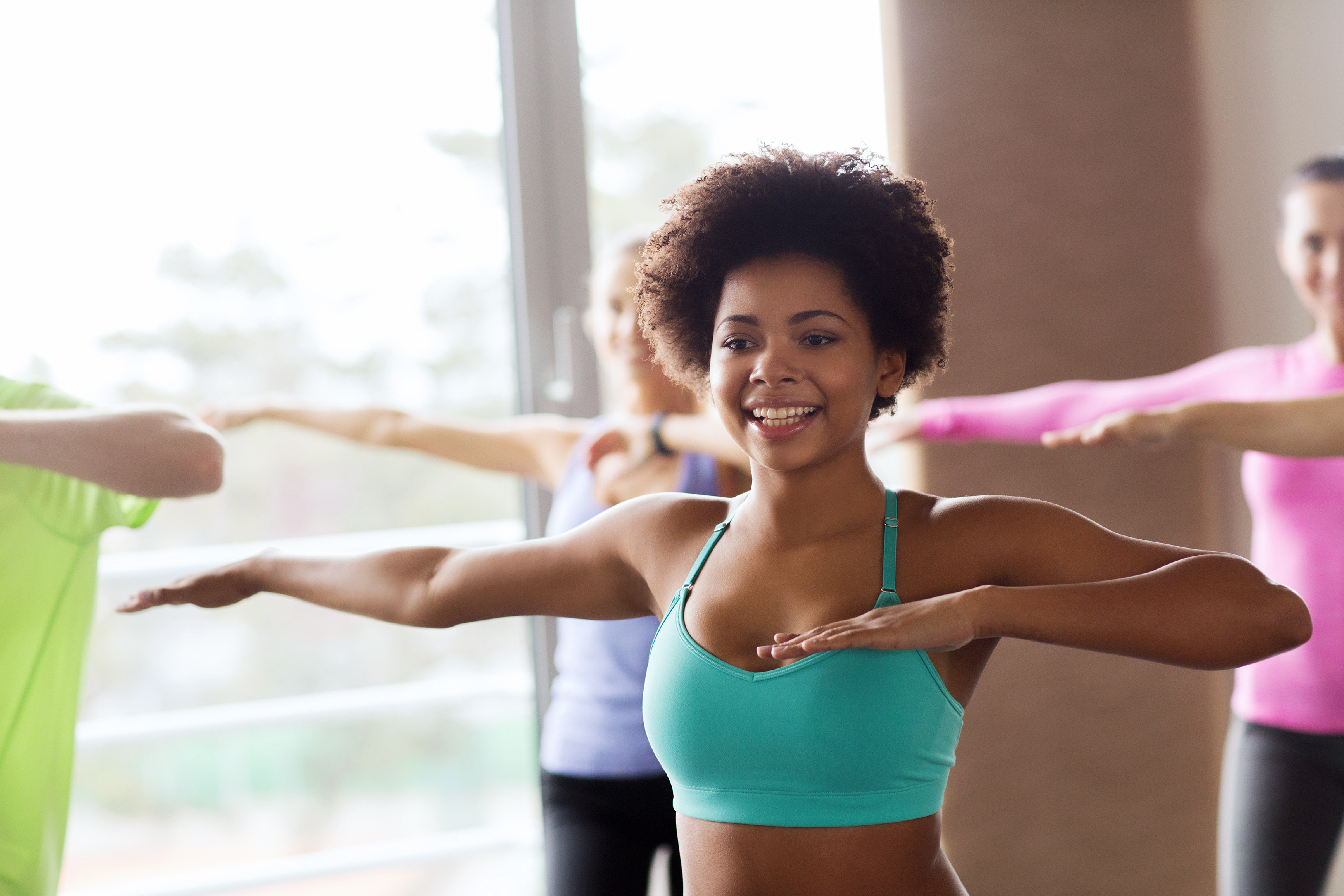 Learning how to cue music can be one of the hardest parts of teaching a Group X class. When I was taking UCLA’s Fitness Leadership Program, cueing was the very first thing we learned – and kept learning for the next month or so. For some, music just didn’t come naturally – they often would struggle to learn it as others whisked on to the next lesson.

Music can feel like a foreign language, and it’s stressful to teach a class to rhythm when you’re not confident in your cueing. Teaching to the rhythm means having participants do exercises or dance moves to the beat of the music and cueing new activities in time with the music, so that there’s no break in instruction.

While this isn’t an exhaustive list, here are a few initial tips for beginners trying to get the hang of cueing to music.

Purchase a fitness CD online that has a consistent BPM (beats per minute). It’s much easier to count music when the beats stay the same. Also, the top of each phrase (32 counts) of music tends to be stronger in these CDs, so it’s easier to find in the middle of class. Use the same CD for as long as you need to really become comfortable with the music that’s included.

I’ve been happy with the CDs I’ve purchased from 32mixes.com, but there are countless other premade CDs out there. You can buy some from ITunes, or elsewhere on the web.

Keep in mind when you play a CD on the fitness stereo, you can’t change the BPM. But, I would recommend keeping the same BPM throughout the class while you’re learning anyway.

Play music all the time — in the car, as background music at work and even while you’re doing chores or cooking dinner. Ideally, you’ll be listening to the premade CD you bought, so it can start to feel like you’re memorizing your cues.

It’s okay to start with memorizing the cues and using the same CD over and over again. As cueing becomes more familiar, you’ll start to branch out with other songs and playlists. While you’re listening, practice cueing every few minutes. Find the top of the phrase in the music, and then start counting your eight counts.

Typically, instructors will cue the next activity by counting down. You’ll eventually want to start counting down that last eight count of a phrase, leading into the next phrase. So, “eight, seven, six, five, four, three, two, one.”

From there, I like to count down from four every other beat. It helps to clap in between each beat to keep you on track. It would look like this:

Once you’re able to cue music, you can start adding exercise instruction. I like to either say, “Squats at singles pace in four, three, two, let’s go.” Or, I’ll say, “In four, three, single squats, go.”

There’s a lot to learning how to cue music, but this is a great starting place. Mastering your music cues can take your classes to a whole other level, and it can start to feel fun! For more music advice, check out my post on finding the right music for your Group X class.