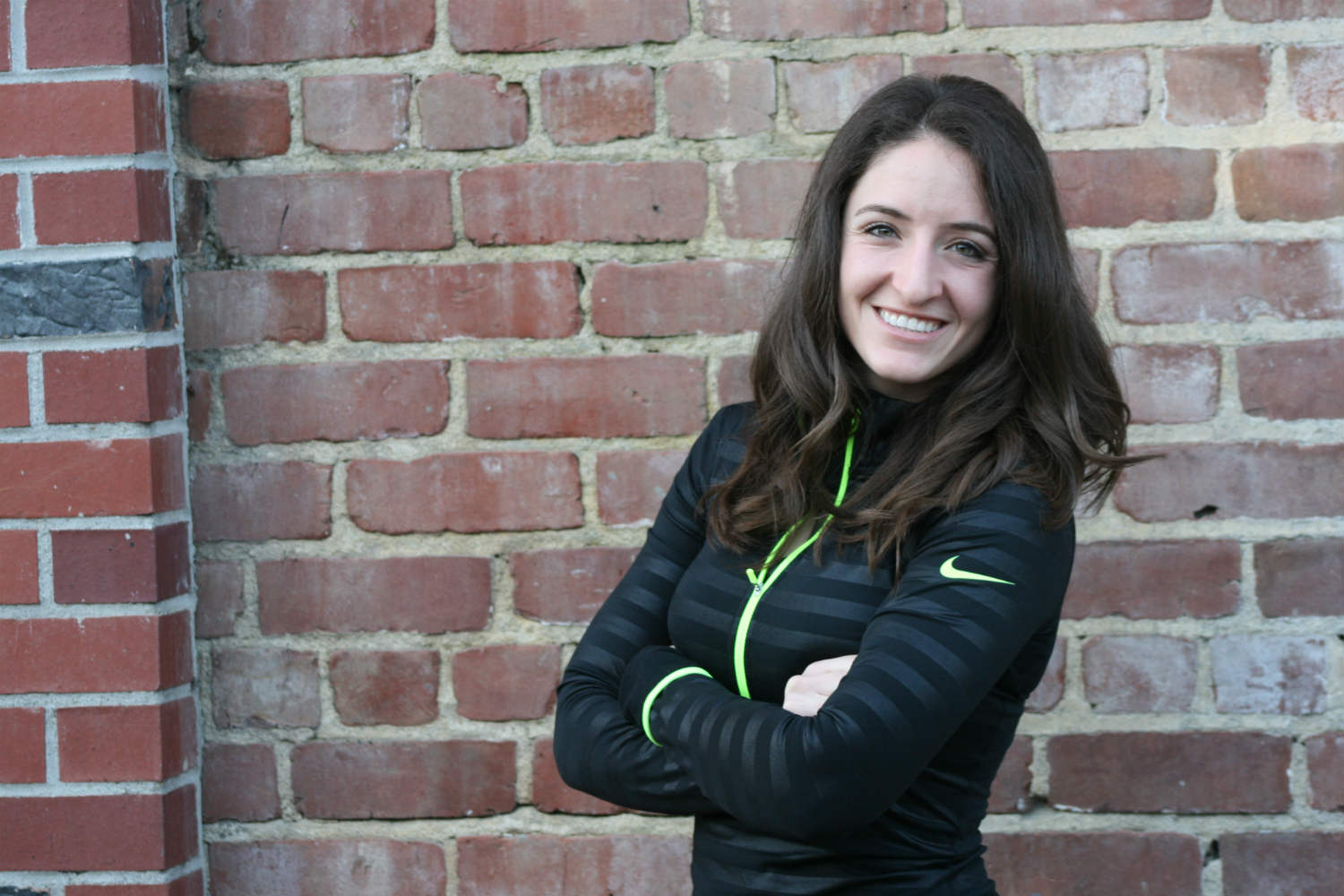 Since last year was monumental for the music industry, I couldn’t get too far into 2017 without creating a “Best of 2016” indoor cycling playlist. First and foremost, we said goodbye to quite a few celebrities with significant contributions to music, like George Michael, David Bowie and Prince. 2016 also saw new Top 40s hits that are great for a spin class. So, I combined some of the chart-toppers with classics from those that passed last year to create the ultimate indoor cycling playlist of 2016.

I’ve done this one a bunch in my spinning classes, and it is a huge hit with participants. They always finish this ride out of breath and wiped. Now, whenever I’m in a pinch and need a go-to indoor cycling playlist, I’ll pull this one out.

Here is my member-approved “Best of 2016” indoor cycling playlist.

Here’s the series — do it three times through. The first two songs are “climbs”, which means you add resistance throughout both songs. In addition, you can add some fun variations to the ride. Like if your bikes have monitors, you can ask participants to increase their RPMs or leg speed on the chorus, or go in and out of the saddle as you go, as long as everyone is increasing resistance throughout. Then, the last song is for intervals. I ask participants to track their distance for a 2-minute breathless interval in the first song.

Then in the second series, we use that distance as our guide. So, I’ll ask participants to do half the distance in half the time. Divide that original distance by two, and time the class for one minute. Finally, in the third series, we’ll again do half the distance in half the time, so divide the number by two and go that distance in thirty seconds. You choose how many intervals you’ll do for each song. I like to do the first one once. Then, series two has two 1-minute intervals. And, series three has three or four 30-second intervals.

The “Best of 2016” Indoor Cycling Playlist